Insights and inputs from our team and around the web.

The Difference Between a Goal and a Resolution

Why are so many of us disappointed with New Year's resolutions and setting goals? Because after a few months, we find that we are no longer acting on them. Somehow, other things assume a higher priority in our lives. What does that mean? Are these resolutions and goals not necessary in the first place? Yes, they are, but what happened?

Thankful for You, Our Valued Customers

It’s that time of year when we begin to look back and reminisce over all that has happened throughout the year and realize all the reasons we are truly grateful. At Thomas Printworks, it has been a milestone in our company history. We have now celebrated sixty years in business and have grown to be the largest family-owned and operated reprographer in the nation. We have over 25 locations and over 500 employees. We’ve set our vision and values high so that we can be the best in our business. But with all that said, it’s our customers who shape what we are today.

SAM: The Key to Success 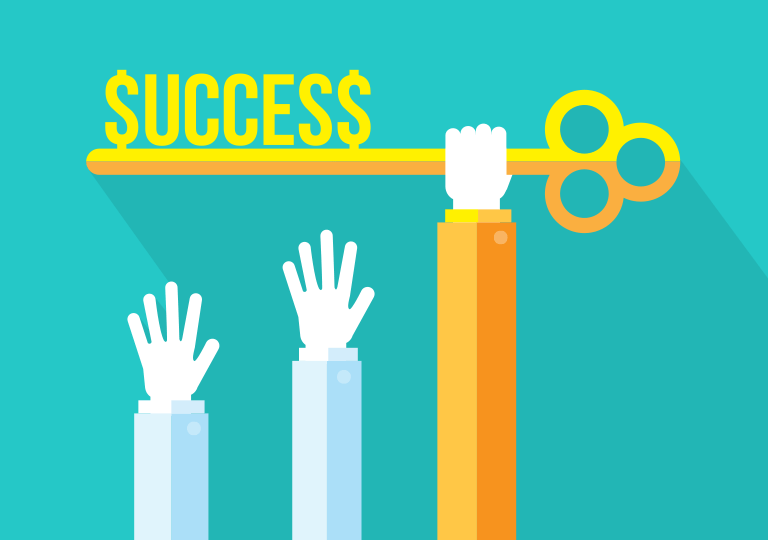 Get to know SAM, and you will perform at a higher level that will then bring you both personal and business success!

Thank You For Your Service

Details
Written by Linda Carter with content from an anonymous Veteran
Published: 09 November 2016

On the 11th day of November each year, we celebrate a day that was proclaimed and set aside by U.S. President Woodrow Wilson in November 1919 to honor American veterans of all wars. The important purpose of this significant day is to celebrate and honor America’s veterans for their patriotism, love of country, and willingness to serve and sacrifice for the common good. We do this in general, by displaying the flag of the United States on all government buildings and observing with appropriate ceremonies in our schools, churches and other suitable places.

Another way to honor is to share a veteran’s own words as to what this day means to them personally. I am privileged and honored to know a veteran of the Iraq War (who wishes to remain anonymous). Here are his words:

Have you ever seen a PDF/A option when scanning a large format document and wondered what it means? PDF files now come in many flavors: PDF/A, PDF/E, PDF/X, PDF/VT and more. At least eight types of PDF files exist, each with its own standards and purposes. In this short article, we are going to review PDF/A.

The Cause and Effect of Color Issues

Have you ever printed something and noticed the colors on the page look different than what you see on the screen? I know some people who’ll take the print and hold it next to the screen and say, “What’s wrong with my printer? Why don’t the colors match?” We in the print world deal with color issues on a daily basis and this blog will help address some of these issues.

Billboards. Electronic message boards on campuses and businesses. Restaurant menus. Brand messages that used to be distributed as print are more and more being directed to consumers via digital signage. While there are certainly advantages being able to update and quickly customize the messaging in digital signage, there are still valid reasons to promote your brand using traditional print messages, too. One of which is the relationship of the buyer to the brand.

From Chaos to Clarity: Avoiding Mediocrity

An amazing, inspiring display can not only be a work of art, but it can also be an exhibit that tells a story and attracts a crowd of customers. A great display is an example of coordination and translation, where a professional can actualize an artist’s vision dimensional model of perfection. And yet, too often what we see on paper bears little resemblance to the minute detail and flourishes, to the angular shapes and sharp lines, that represent an artists or marketing offices vision.

Whether a result of poor communication, or too many chefs in the kitchen, there is an increasing disconnect between designs for displays and the construction of those design plans.

“Sign, sign, everywhere a sign” so crooned Five Man Electrical Band in 1971, and boy, were they right. Have you ever noticed that our world is teeming with signs? As we go about our day, we are constantly bombarded by a barrage of signs; each one is trying to convey a message to all who bestow their eyes upon it. “Do this, don’t do that. Buy this. Vote for me. Eat at Joe’s. Drink this. Coming Soon! Let’s sue somebody!” These signs relentlessly vie for our attention.

The Creative Side of Custom Manufacturing

Those on the manufacturing or “production” side of the process are not often thought of as being very creative. They tend to be envisioned as the people who come in wearing the same T-shirt and jeans, who work with the same machines over and over, day in and day out. It’s just the same machines, right? Nothing too special? But no two jobs are the same. Variables include materials, quantities, and deadlines. Typically speaking, those in production can appreciate and admire the artwork, but aren’t interested in the story of where the “creative” (as a noun) comes from. Where creativity comes in on the manufacturing side is in deciding what materials to use based on applications, environments, or deadlines. It’s the creativity in trying to make it all happen to continue the work flow.

Anytime a big project comes around, within a matter of minutes a great project can turn to mush for countless reasons. Trying to design and install wall décor is no different. Follow these five steps to eliminate common errors, and make sure the job gets done right.

Get Away From Your Computer and Interact in Person

For many, the Internet’s availability and easy access of social networking has become the way they ‘network’ today. Statistics confirm that 39% of Americans now spend more time socializing online than they do in person. In addition, 20% prefer communication via text or email to talking face-to-face or over the phone. While social media has become a phenomenon you ignore at your own peril, don’t discount the impact face-to-face networking can have.

Do you ever get tired of the same boring canvas wraps or framed pictures? We do! Working in collaboration with one of our favorite artists, Brad McMinn, we set out to create a special piece for the ones who wanted that unique piece of wall art for their office or home.

Lemon. Freshly ground coffee beans. Cinnamon sticks. The aromas produced by these items conjure up fond memories of the past, and of the locations where we discovered them. People think of their childhood homes, their favorite restaurants, or their grandmother’s kitchen. Why shouldn’t your place of work be on this list as well?

In the ever-changing world of sports venues and stadiums, a common misconception is that most, if not all, graphics should be either banners or windscreens. Once you step foot inside of a stadium, you will find opportunity for various types of graphics and installation that breaks the “banners and windscreen” stigma. Ultimately, everything becomes fair game.

The Importance of the Site Survey

You measured wrong. Instead of explaining to your client the importance of a professional site survey, you decided you wanted to do it yourself. We get it, you wanted to save your client a few extra dollars. But, guess what happened? The graphic your production facility printed for those windows was 6” too short on both the top and the bottom.

Your client is in a pinch because the Executive Team was scheduled to conduct a walk-through of the location the day following installation. They had plans to see how everything looked and to make a decision if they wanted to roll out this piece at all of their stores or not.

Technology: Time Robber or Time Saver? The Choice Is Yours.

In today’s connected world we have access to everything we want and need at our fingertips. We can access this information through our laptops, smart tablets, and even our mobile devices. Because of how available this information is, it’s incredibly easy to get wrapped up in Facebook, e-mail, Google, YouTube, and more.

A long time ago in a galaxy far, far away…

Rebel pilot Luke Skywalker fires two proton torpedoes into the thermal exhaust port of the Death Star. Moments later, he witnesses the huge explosion behind him. The destruction of the Death Star left the Imperial Military in a weakened state and prompted the necessity of constructing a second Death Star.

Excuse Me, May I Interrupt?

Do you ever leave the office at the end of the day wondering what you have accomplished? Do you ever feel that if you have one more interruption you are going to blow a gasket? Don’t worry, you’re not the only one.

Interruptions come in all shapes and sizes and many of us encounter various interruptions throughout the day. Phone calls, e-mails, text messages, clients, employees, and more can all be interruptions to our day. Yet, they are all essential elements to our days as well!

Workflow in an Evolving Digital World

Today we live in a world that is constantly adapting to digital technology and is constantly in a state of evolution. Not only does the digital world we now live in affect us at home, but it also greatly affects how printers do business today.

At home we watch TV, talk on the phone, and surf the Internet, often through a Wi-Fi connection. In business, the digital world guides how we conduct business and increases our ability to service our customers. 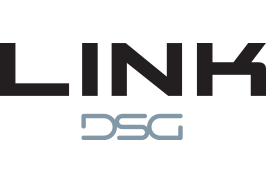 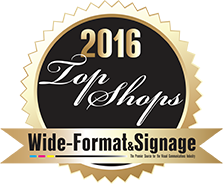