If you were among the 100 million American's who viewed Super Bowl LV then you saw the Tampa Bay Buccaneers win on their home turf. This is the first time the Super Bowl has even taken place on the home field of a team in the Super Bowl, let alone win it.

But, if you watched this years Super Bowl you not only got to watch a historic first time ever event, but you might have noticed a change in pace with many of the advertisements.

There are three major persuasive techniques: 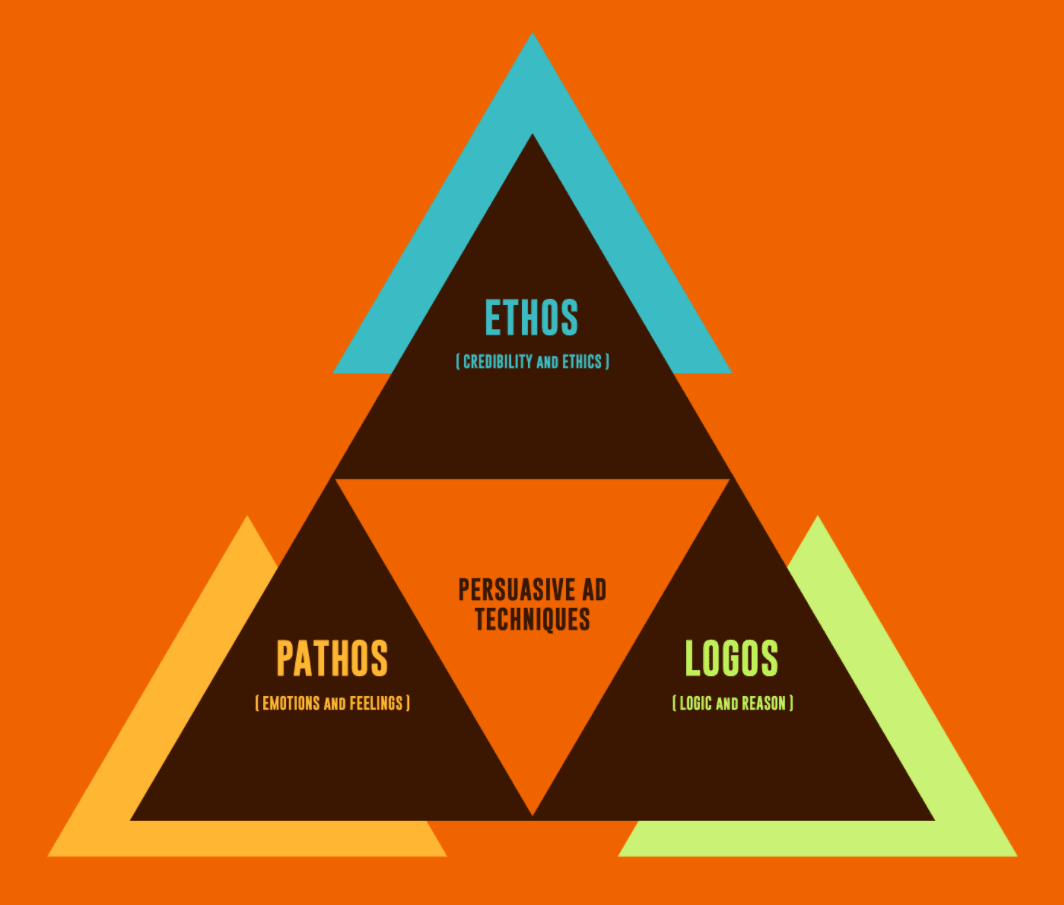 It's quite normal for Super Bowl ads to use Pathos and appeal to humor. It always seems to be a competition of who can have the funnier ad, and I'll admit that this competition has created some classic hilarious commercials that I find myself looking forward to.

However, many companies took a different approach this year. They appealed to Ethos- about doing what's right. They also appealed to different emotions under Pathos. Instead of humor they chose to focus on positive emotions about paying it forward or looking out for others.

2020 was a really hard year on many of us. There were a lot of big events that turned us upside down not only on an individual or family unit level, but affected communities, nations and the globe.

Let's look at some of these commercials that took a different approach to remind us that we can make a difference.

While two kids are eating Chipotle burritos, the boy asks the question: "What is this burrito could change the world?"

It cuts to lots of scenes with all of the boys explanations that it can change the way we grow things, plant things, harvest them, transport them, etc.

Will Ferrell is upset that Norway is selling more electric cars per capita than the United States. He gathers some friends and goes on an adventure in his new electric car from General Motors.

Electric cars have been on the market for a number of years, and at times have gained popularity but not like they have in other parts of the world. General Motors is persuading you to go green because it's the right thing to do, but it's also a competition. Will Ferrell wants us to crush Norway. GM also ease the strength of the commercial because they are also appealing to humor throughout the clip.

They show Jessica Long, 13x Paralympic Gold Medalist in swim. As you see her swimming, it cuts to a phone call being made from an adoption agency informing the family that they can adopt a girl from Syberia, but her legs will be amputated. The adoption agency explains that this child's life won't be easy.

The mother on the other end of the phone replies: "It won't be easy but it will be amazing".

At the end you see Jessica Long with a bright smile and then swimming off while these words come across the screen: "We believe there is hope and strength in all of us".

Toyota wanted to remind us that in the face of difficulties, we can still accomplish many great things. We can hope and accomplish a bright future because we are strong.

Throughout the ad you see different people coming together and apologizing for some instances or unfortunate events and giving a bag of M&M's. The ad shows that a true apology includes gifting a bag of M&M's (which if I might add, doesn't sound like a bad idea). They appealed to the emotions and emphasizes that we can make amends and fix mistakes while still taking a more gentle approach appealing to humor.

They took a more classic route and appealed to some humor. It starts off with a group of people at a party, asking when Bud Light started making Seltzer Lemonade. And a woman says, "probably when 2020 handed us all of those lemons"

It then cuts to a number of different scenes of unfortunate events where it's raining lemons.

They chose to emphasis that yes, 2020 was a rollercoaster of a year and there were a number of terrible events that took place. But, not everything about 2020 is bad. We have grown and come together, and in Bug Lights wishes they wish you'd come together over a seltzer lemonade.

These commercials that were aired showed us that there is much to still accomplish and be looking forward to. We can accomplish great things when we work together and think big. And every once in a while, we all need those positive reminders in order to remember that we can influence the world and those around us for good.